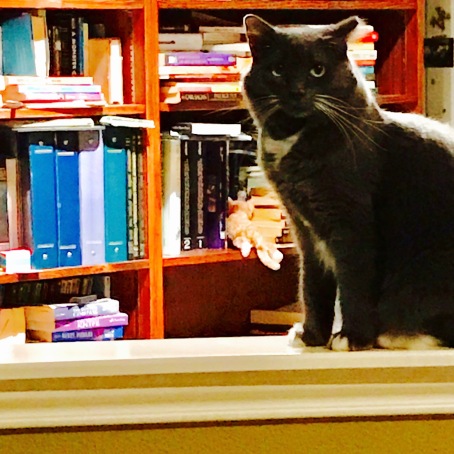 I love a lot of books, and as I said a few days ago, I re-read when I’m stressed out or just in the mood, but there are a handful I tend to read almost every year. (I wanted to do a nice even 10… but this was as far as I could pare down my list).

Do you have any go-to books that you read every year, or you reach for if you’re stressed or having a bad day?